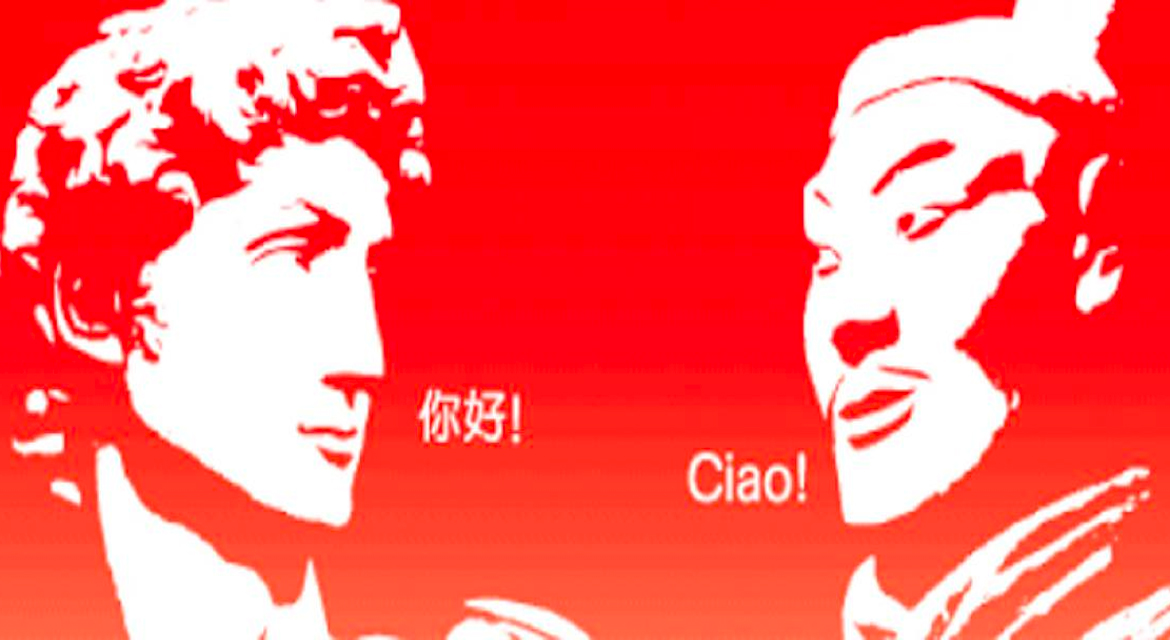 As two important civilisations along the ancient Silk Road, China and Italy will strengthen their cultural co-operation, deepening mutual understanding not only between their governments but also among people of the two countries.

“The cultural exchange between China and Italy has been thriving for more than two millennia. I believe the two nations have great potential in cultural co-operation,” Lucia Borgonzoni, Italy’s deputy culture minister, told People’s Daily Online, especially under the framework of the Belt and Road Initiative.

According to Borgonzoni, Italy will increase efforts to present small Italian cities to the Chinese public, helping them to understand Italian culture, while diversified cultural co-operation, especially in tourism and film, will enjoy rapid growth.

Read the full article on: https://www.telegraph.co.uk/news/world/peoples-daily-online/news/china-italy-boost-cultural-co-operation/