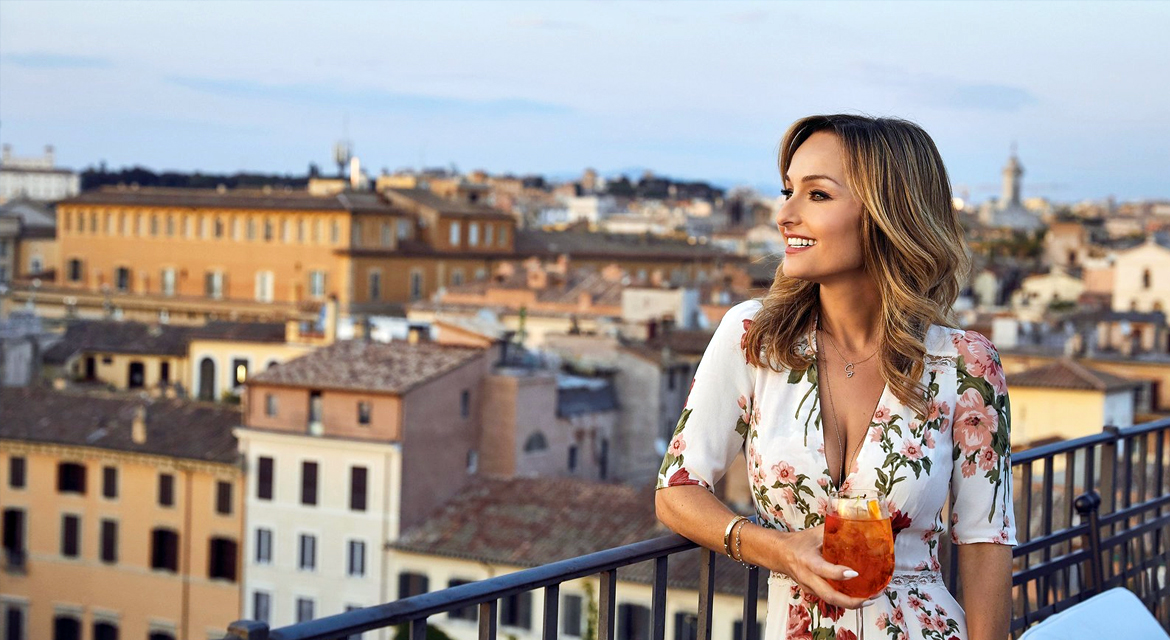 The Food Network host and cookbook author recommends pizza bianca in Rome, gelato in Florence and pasta near Naples. Both food and fame are in Giada De Laurentiis’s family history.

Long before she became a star on the Food Network, beginning in 2002 — she has had nine shows, including “Giada in Italy” — her grandfather, Dino De Laurentiis, produced Federico Fellini’s 1954 drama “La Strada” and the 1973 “Serpico,” starring Al Pacino, and also owned an early Eataly progenitor called DDL Foodshow in New York City and Beverly Hills.
After graduating from U.C.L.A. with a degree in anthropology, Ms. De Laurentiis perfected her cooking at Le Cordon Bleu in Paris and ran her own catering business, GDL Foods, in Los Angeles.

Ms. De Laurentiis, who was born in Rome, has written nine cookbooks. Her latest, “Giada’s Italy: My Recipes for La Dolce Vita,” is a deep dive into some of the country’s best dishes, adapted for American home cooks. “Yes, the recipes are Italian, but a lot of them are a culmination of both Italian and American — my California flair,” she said.

Below are edited excerpts from a conversation with Ms. De Laurentiis about her tips on Italian vacations — including where to find pasta like her great-grandparents made in their Naples factory.

Read the full article on: https://www.nytimes.com/2018/05/01/travel/giada-de-laurentiis-italy-tips.html