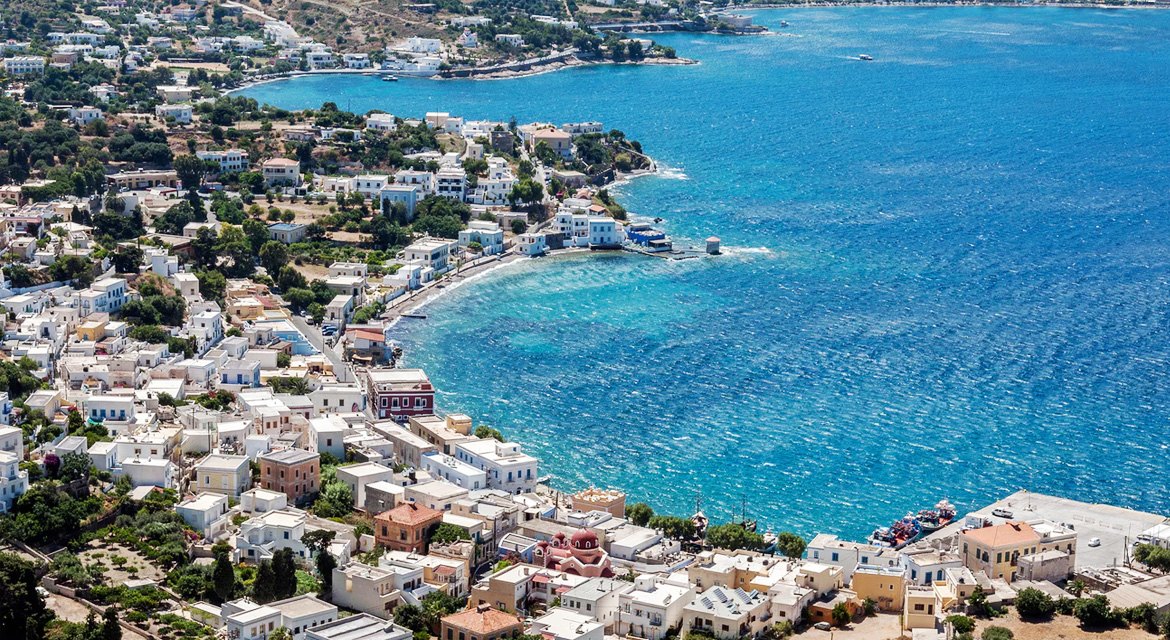 ‘It is an unusual island,” said my friend Yannis, slightly self-consciously. “We are a bit different from our neighbours.”

Yannis, a cafe owner, is right: Leros is unusual, but in a good way. It is just a few miles from Turkey, but a million tourist miles from Kos and Rhodes, its Dodecanese siblings. It has mostly slipped under the holiday radar, which is a shame because it has everything we all want from a Greek island – beaches, fishing villages, tavernas, ruins – plus an extraordinary modern history.

The Italians grabbed the Dodecanese in 1912 and Mussolini later poured money, and cement, into Leros to make it the base for his imperial ambitions. A huge naval complex was built and a new capital, Portolago, emerged from a mosquito-ridden swamp.

Read the full article at: https://www.ttgitalia.com/stories/vip_lounge/143386_justine_mattera_la_marilyn_ditalia_che_sogna_il_tour_de_france/